The Greenest Day in New Mexico. Dust off your green jeans and slip on your gold naja! In celebration of St. Patrick’s Day, we are excited to explore the history of the Irish in New Mexico. 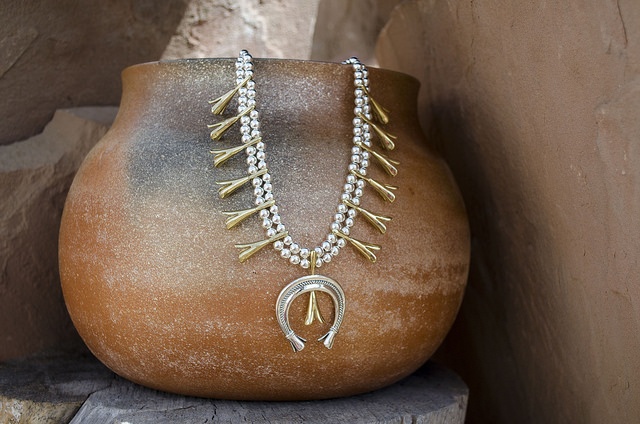 During the famine of the 1800s many Irish fled their motherland, arriving on our eastern shores in search of a new life in the New World. Many stayed in cities such as Boston and New York, while others headed west in search of more opportunity, such as the chance to own land – something rarely achieved in Ireland.

Also in search of religious freedom and acceptance, many Irish gravitated toward the more Catholic-friendly region of the Southwest, then owned by Mexico. It is here where for centuries to come the Irish would become an important part of history. In fact, when New Mexico became a state in 1912, its first governor was an Irishman named William G. McDonald.

As western expansion boomed, many Irish made the trip west, becoming the largest ethnic group of workers for the Eastern Pacific railway. Irish Sister Catherine Mellon and the Sisters of Charity were the driving force behind the establishment of the state’s first hospital, St. Vincent’s, and St. Elizabeth’s Shelter for the Homeless, both still in existence today in Santa Fe. Of course throughout history, New Mexico’s two most famous Irish residents have been Billy the Kid and Georgia O’Keeffe. 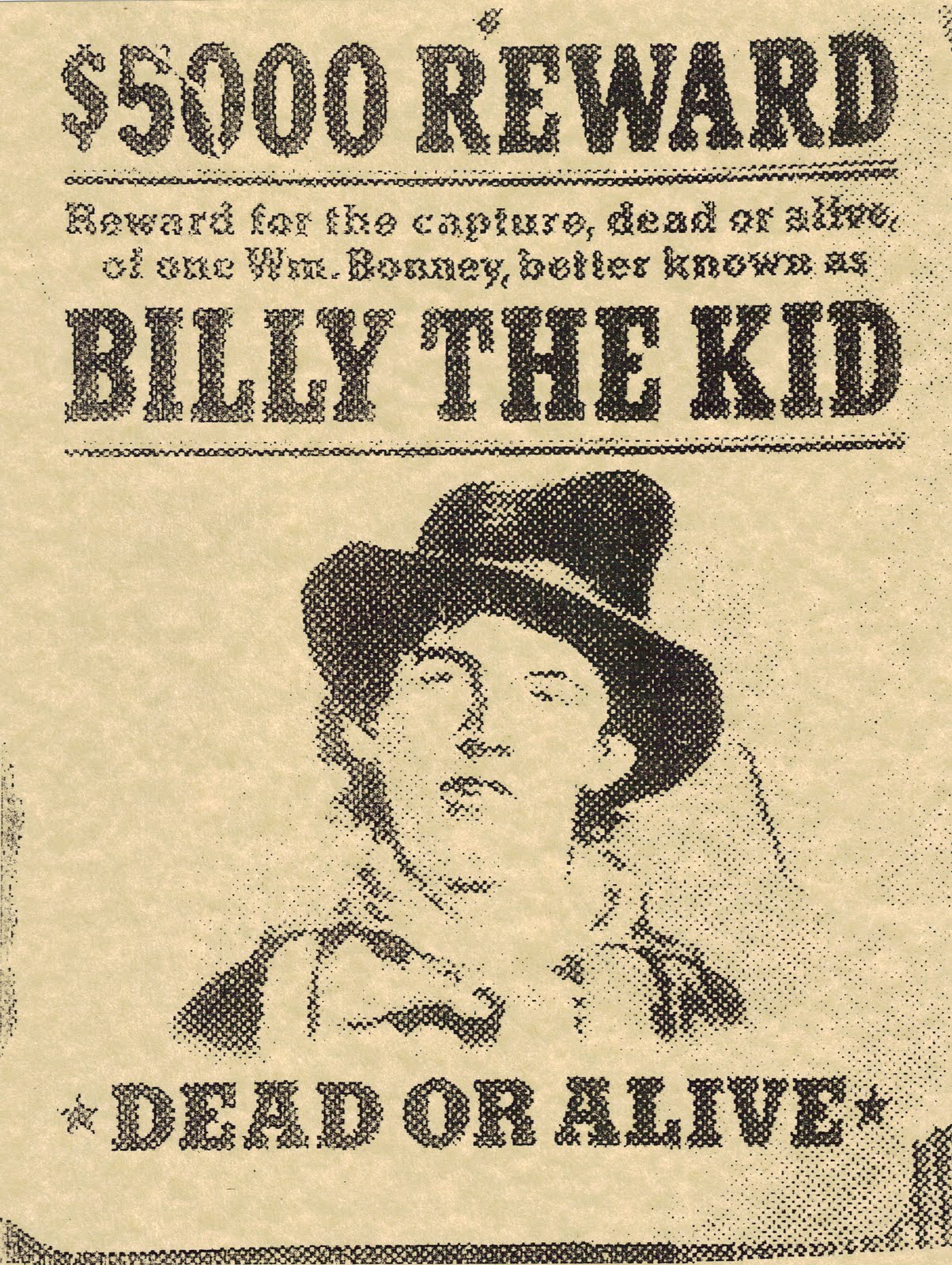 Although there is little recorded history on the matter, it seems quite possible that the Irish also lived amongst the Navajo. Many old, well-known trading posts near the Navajo Nation were named for their founders, and include Irish surnames such as John Murphy, Ellis Tanner, Perry Null, Whelan, and Bill Malone. Traders, Irish and otherwise, had a profound impact on the indigenous economy by introducing a capitalism as it was never before experienced. Because of the advent of the trading post things such as weaving, silversmithing and jewelry making became more than artistic or utilitarian crafts. They became valuable commodities that could be traded or sold for currency. It can be said that trading posts in large part created the art market in New Mexico that is still in existence today, and to which we at American West Jewelry are a part of. 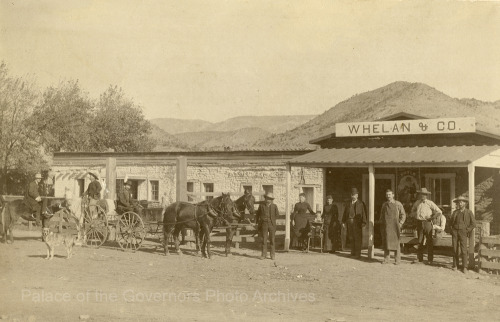 So today, for all this and more, we say “thank you” to the Irish, whom in New Mexico I think are best summed up in this lovely quote by Eilis Flynn: “We survive. We’re Irish. We have the souls of poets. We love our misery, and we delight in the beauty of strange places…”