Boo! If that didn’t scare you, well maybe this will. Albuquerque’s Top Haunts this Halloween! Did you know our very own Albuquerque Old Town, where we can often be found photographing our lovely jewelry models, is a destination for ghost-hunters, -busters and beyond?

Ghost tours and paranormal investigators have been known to seek out certain Old Town locations notorious for their hauntings, such as the Chapel of Our Lady of Guadalupe.

After visiting the chapel a group of investigators told the local news that it could be one of the most haunted places they’ve seen. They managed to get a recording of a phantom voice saying, “help me,” as well as photos depicting strange orbs. Check out the video here!

While you can certainly book a ghost tour on your next visit to Albuquerque, here are a few of our favorite spooktacular hotspots for a leisurely day of self-guided ghost hunting.

Begin with a good night’s sleep at the top rated hotel for supernatural activity: Hotel Parq. Originally a hospital for railroad employees, and then a psychiatric unit, Parq has more than a reputation for being a grand hotel. 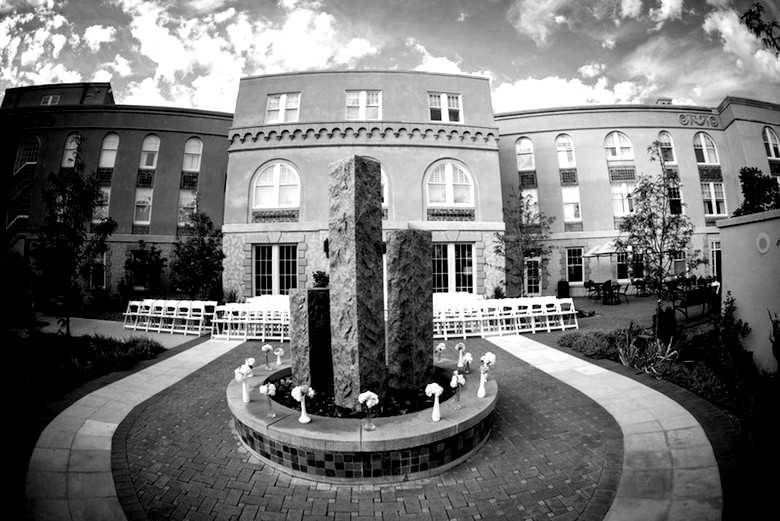 Next, wander down to Old Town and visit the haunted Chapel before having lunch at the Church Street Café, an 18-room hacienda with ghosts residing from as far back as the 1700s. The café is not only famous for it’s excellent New Mexico cuisine, it is also said to be haunted by the spirit of an original owner, Sara Ruiz. Her ghost allegedly began appearing when the building was being renovated into its current incarnation. She would appear to the new owner and scream “Get him out of here now!” when contractors would come by to size up the work. Employees still claim to see the apparition in a long black dress. 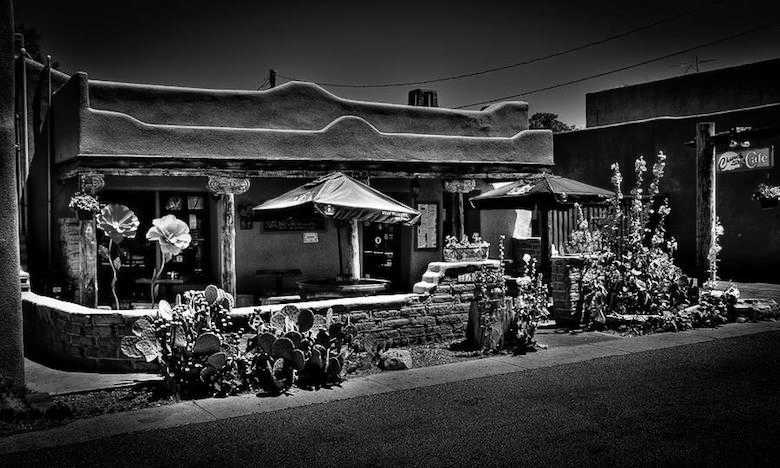 Finally, visit the Kimo Theatre and perhaps take in a show to round out your day. The historic theater is said to be haunted by the spirit of young Bobby Darnall who was killed backstage when he was just six years old thanks to a hot water pipe explosion. It is now customary to leave a donut backstage for Bobby on the opening night of every performance lest things go disastrously wrong in the show. 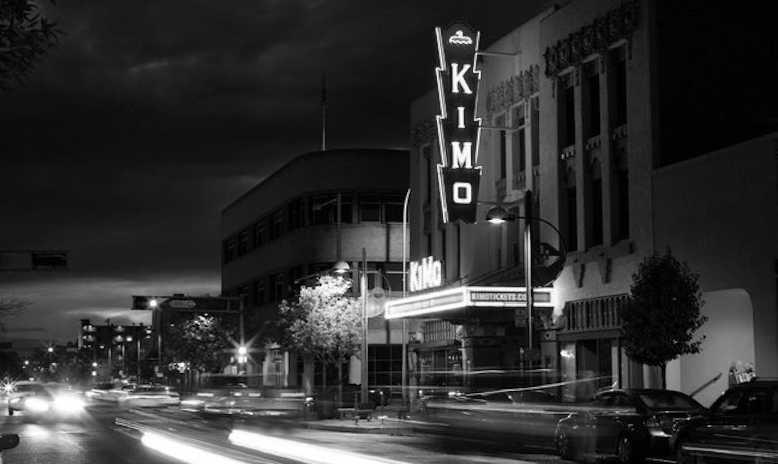 Happy Halloween from all of us here at American West!